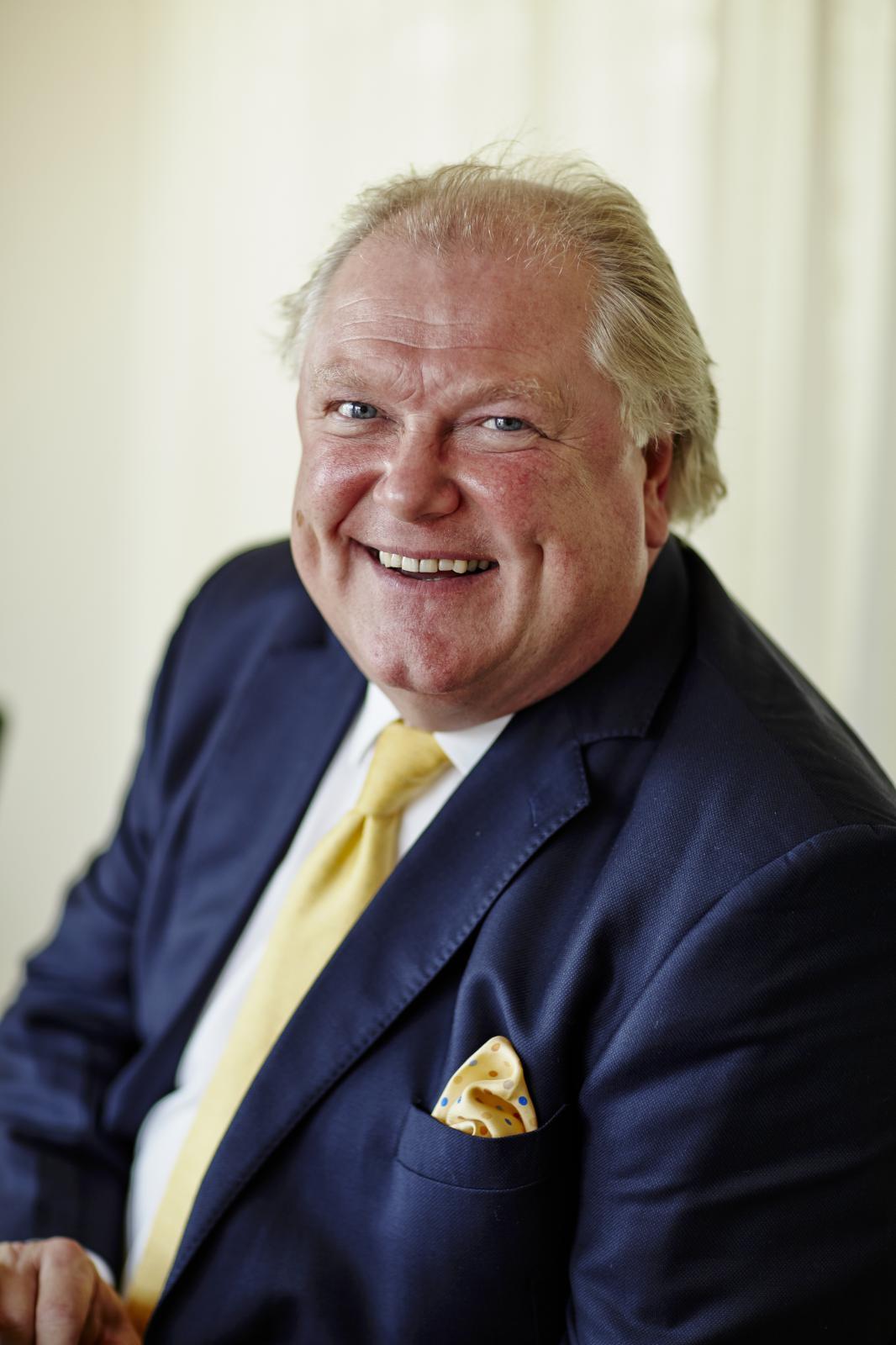 Lord Digby Jones is a cross bench Peer in the UK House of Lords, international businessman, media commentator, TV presenter, author & public speaker A lawyer by profession, he was Director General of the Confederation of British Industry (2000-06) and Minister of State for UK Trade & Investment (2007-08). He has published two books, Fixing Britain – the business of re-shaping our nation (2011) and Fixing Business – making profitable business work for the good of all (2017).

In 2000 Digby was appointed Director-General of the Confederation of British Industry, the UK’s ‘Voice of Business’, and was able to put some of his ideas and beliefs into action. During his six and a half years as DG of the CBI, he became well-known in the public arena, particularly for his candid, forthright attitude in his many media appearances.

He campaigned relentlessly on a range of issues including the move from traditional manufacturing of commodities to value-added, innovative products and the development of globally competitive services. He also lobbied against protectionism protesting that “it is a scourge which may well find short term popularity but inhibits growth, reduces tax-producing wealth-creation, deters productivity-enhancing competition, prevents social advancement through upskilling and oppresses the weak”.