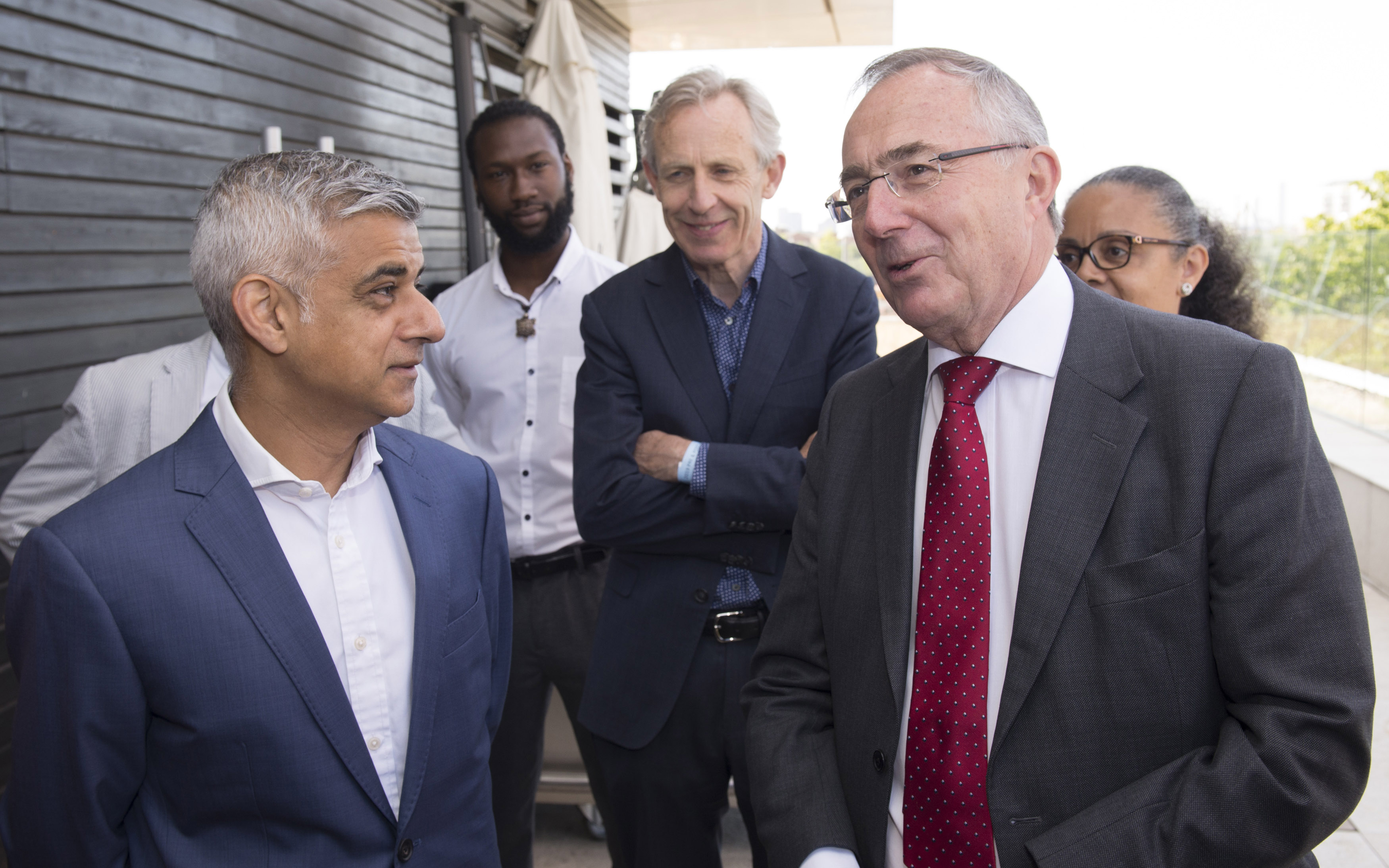 Works are also underway on the nearby Stratford Waterfront site at Queen Elizabeth Olympic Park, which together with UCL East and Here East, forms East Bank – the largest culture and education project for a generation.

Professor Michael Arthur, UCL President & Provost, said: “As one of the world’s leading universities, we address many of the most pressing global challenges of our time. UCL East will take this one step further. We are proud to be part of East Bank and excited to break ground on our site today – a major milestone in making the collective vision a reality.”

The start of construction is a significant event in the journey of UCL East which will provide multi-disciplinary research, teaching and innovation in areas as diverse as robotics, smart cities, culture and conservation.

Sadiq was joined at UCL East by children from local schools based in Newham and Hackney to bury a time capsule symbolising the huge impact the East Bank project will have on the capital’s future generations.

The objects in the capsule, including keys, newspapers and coins, were chosen by the school children as something people will want to study in 100 years’ time due to their significant impact on people’s lives today or because they have the potential to improve the way people will work, study, perform, play or live in the future.

The historic moment was accompanied by a fanfare from a group of young east London musicians specially commissioned by the BBC.

The Mayor of London, Sadiq Khan, said: “Culture and creativity has shaped our city and made us who we are – the capital is overflowing with talent and imagination and it is what makes London the greatest city in the world.

“That is why I am delighted to be in the Olympic Park breaking ground for the most ambitious cultural development in decades. East Bank will inspire a whole new generation of Londoners to pursue their creative ambitions. This new creative cluster will bring together world-leading cultural and educational institutions to give young Londoners the chance to explore career opportunities, create jobs for local people and provide an economic boost for the capital.” 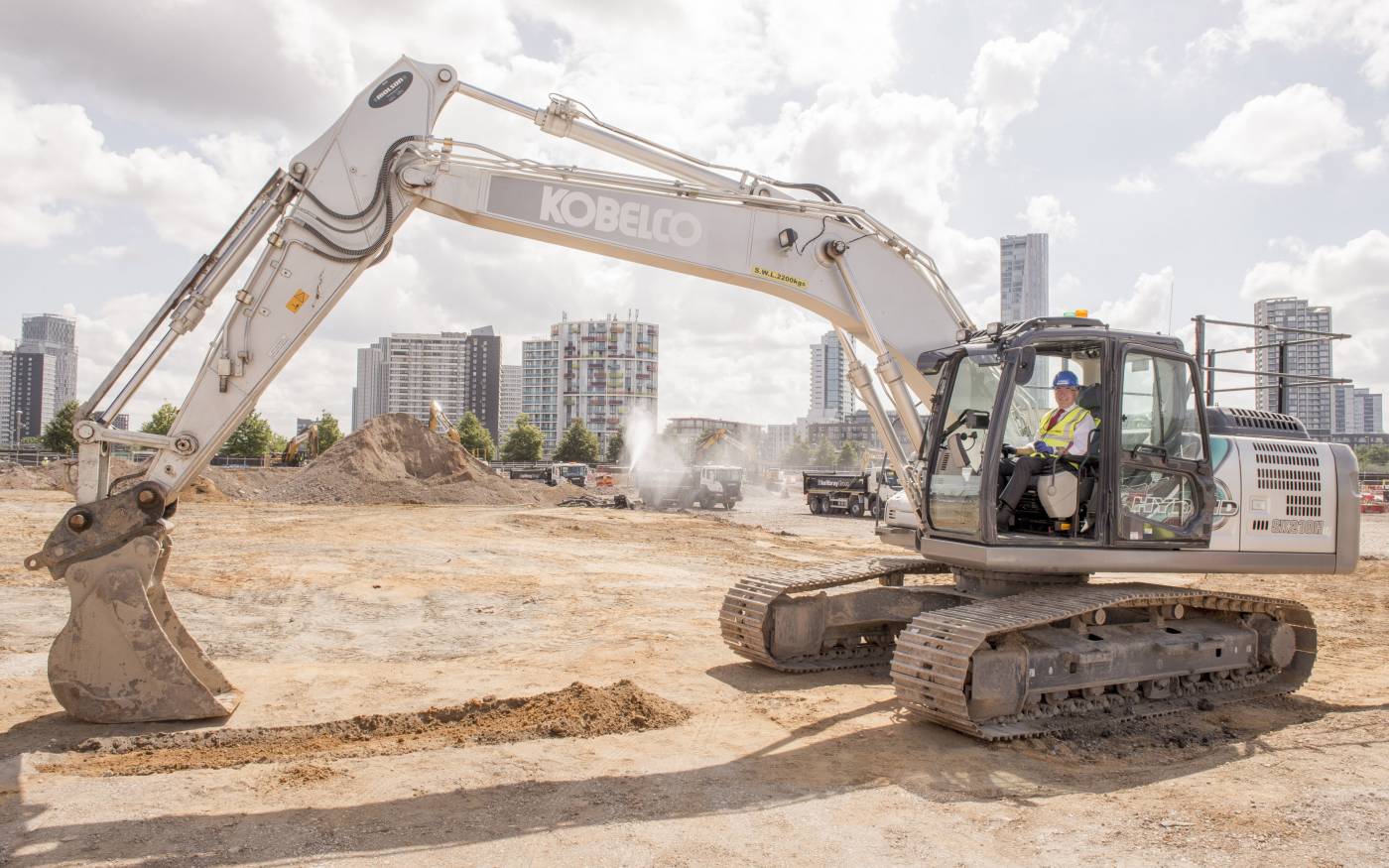 UCL East will be at the heart of a growing east London cluster of commerce, technology, manufacture, retail, education, culture and the creative industries with the BBC, University of the Arts London: London College of Fashion, Sadler’s Wells, and V&A museum all part of East Bank.

The transformative scheme will provide skills and jobs for local people, attracting visitors from around the world, delivering 2,500 jobs, a £1.5 billion boost to the economy and 600 new homes.

The construction programme will see more than 1,500 people working on site, at least 30 per cent of whom will be local residents, and more than 125 apprentices will be working on the site every year.

Work will be completed in phases, with UCL and UAL’s London College of Fashion opening their first buildings in 2022 and then Sadler’s Wells, BBC and the V&A with the Smithsonian in 2023, along with UCL’s second UCL East building.

Kevin Argent, UCL Deputy Director of Estates & Director of Estates Development, said: “The buildings at UCL East are distinct and ambitious in their design. By bringing together areas for practical learning, public engagement and student living spaces, we hope to foster an open, dynamic and creative learning atmosphere.

“It’s part of our Transforming UCL building programme which is creating sustainable spaces at UCL East and our Bloomsbury campus that meet UCL's world-class aspirations and commitment to excellence and innovation.”

Professor Paola Lettieri, Academic Director for UCL East, added: “We believe that the world’s biggest challenges will only be solved when we break down and move beyond traditional academic boundaries. At UCL East, we have the perfect opportunity to do just that by bringing researchers and students together with industry and local communities in buildings designed for experimentation and collaboration. Working across our two buildings, they will embody UCL’s commitment to discover, co-create and share knowledge for the benefit of all.” 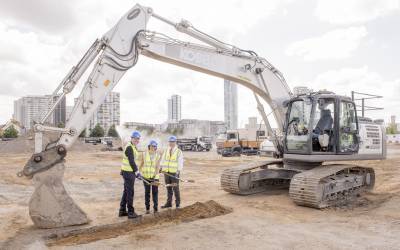 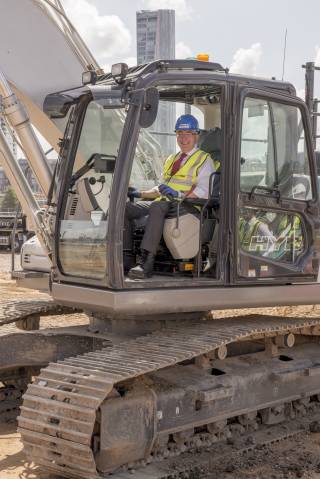 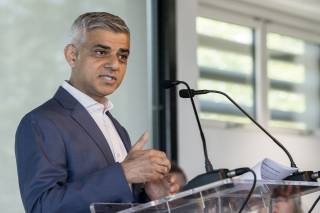 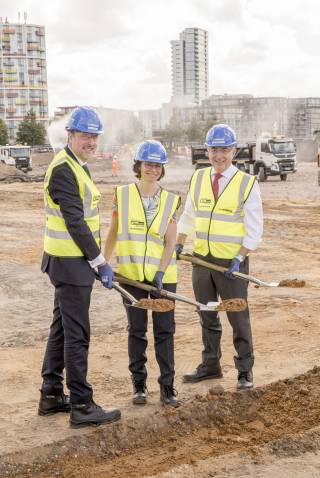